A Medicine for Relapsing Multiple Sclerosis

Multiple Sclerosis (MS) is an autoimmune disease of the central nervous system, which affects signals sent between the brain and the body. When multiple sclerosis is highly active cladribine (which is sold under the name Mavenclad), may be an option.

Cladribine (Mavenclad) is a medicine for Relapsing Multiple Sclerosis (RMS) for patients whose disease is highly active. Clinical trials have shown that it can provide and maintain up to 4 years of disease control with a maximum of 20 days’ oral treatment and needs little monitoring. The medication is classed as “low impact” because it supposedly has less impact on the day to day lives of patients in comparison to daily medication options. Cladribine (Mavenclad) is approved by the FDA (US) EMA (Europe) and the TGA (Australia). Although it is not globally available, patients to whom it is not accessible can import this medicine into their country, safely and legally.

What is cladribine (Mavenclad)?

The active ingredient, cladribine, is approved in the EU, USA, and Australia, among others, as an intravenous infusion for the treatment of certain leukaemias (cancers affecting lymphocytes). 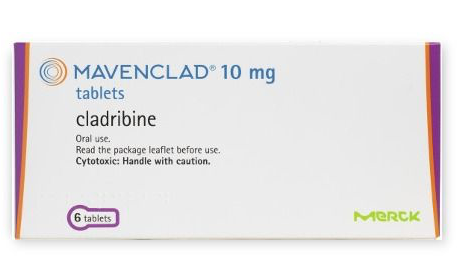 * Relapsing Multiple Sclerosis (RMS) is defined as highly active when: either two or more relapses have occurred in the previous year OR one or more relapse has occurred while receiving a disease-modifying therapy, along with the appearance of certain brain lesions.

How effective is cladribine (Mavenclad)?

The clinical study involved a total of 1,326 patients with relapsing-remitting MS who had at least one relapse in the previous 12 months. Patients took either cladribine (Mavenclad) or a placebo.

Which side effects can I expect with
cladribine (Mavenclad)?

Please note this is not intended to be a comprehensive guide. Consult your treating doctor and the prescribing information for full details of side effects.

How is cladribine (Mavenclad) taken?

The quantity of cladribine (Mavenclad) to be taken depends on the body weight of the patient, and this has an effect on the amount of days per week that they receive treatment.

Please note this is not intended to be a treatment plan. For a personalised treatment plan consult your doctor. For more details, you can also reference the full prescribing information at the bottom of the page.

How does cladribine (Mavenclad) work?

For more information about the way cladribine (Mavenclad) works, consult your doctor or see the prescribing information at the bottom of the page. This is not intended to be a comprehensive scientific explanation.

How can I get cladribine (Mavenclad)?

Although cladribine (Mavenclad) has been approved by some regulatory bodies around the world, it may not be directly accessible for all MS patients in their own country. Cladribine (Mavenclad) is approved for the treatment of MS by the EMA in Europe and the TGA in Australia. If the medicine is not available where you live, we’re here to help.

With a prescription from the patient’s treating doctor everyone.org can support in ordering cladribine (Mavenclad) from outside your country. Our team of pharmacists and regulatory experts delivers elsewhere approved medicines around the world every day. They are ready to assist with sourcing and delivery, and will guide you through every step of the process. We always advise patients to ask their health insurance about reimbursement of the medicine.

If you are a patient with MS, you might want to ask questions about the medicine for this disease. If you’d like to ask questions about how to get cladribine (Mavenclad), or about our service in general, our team of qualified pharmacists and experts are ready to offer support and assist with queries. Our team speaks 17 different languages and is ready to help. 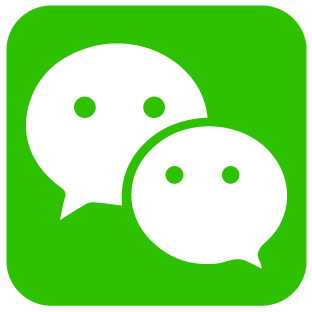 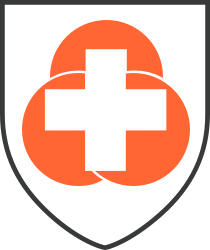 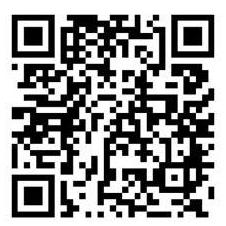