Access the latest ALS treatments in the United States

Safe and secure import under the FDA’s Personal Importation Policy

How can I legally access a non-FDA approved medicine?

We’ve shipped hundreds of medicines to patients in the United States and we’re here to support you in safely and legally accessing your medicine. You can legally access a medicine for personal use under the FDA’s under the Personal Importation Policy (PIP).

What are the latest Amyotrophic Lateral Sclerosis treatments that I can access in the United States? 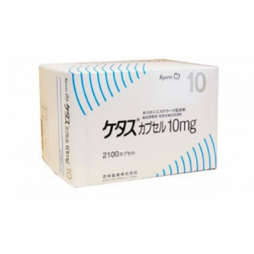 Ketas (ibudilast) is a medication used for the treatment of bronchial asthma and for cerebrovascular (brain and blood vessel) disorders. 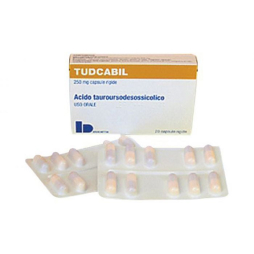 Get in touch to enquire about these ALS treatments

“Very polite and compassionate personnel who are willing to go the extra mile for you. I am very pleased with both customer service and ease of transaction” (Ketas)
- Stephen Shultes, NY

“They got the ALS medications that the doctor suggested for my daughter and shipped it quickly despite holiday season. Excellent customer service” (Ketas)
- Scott Rosenburg, PA

Get in touch to enquire about these ALS treatments